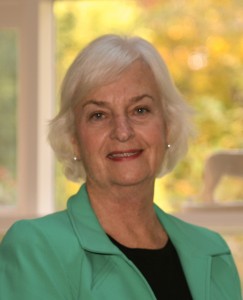 Carol Collier Kuhlthau is Professor Emerita of Library and Information Science at Rutgers University where she directed the graduate program in school librarianship that has been rated number one in the country by U.S. News.  She achieved the rank of Distinguished Professor, a special rank at Rutgers requiring additional review beyond that for full professor. She also chaired the Department of Library and Information Science and was the founding director of the Center for International Scholarship in School Libraries (CISSL). She is internationally known for her groundbreaking research on the Information Search Process and for the ISP model of affective, cognitive and physical aspects in six stages of information seeking and use.  She has authored Seeking Meaning: A Process Approach to Library and Information Services and Teaching the Library Research Process and published widely in referred journals and edited volumes. Two new books, Guided Inquiry: Learning in the 21st Century and Guided Inquiry Design: A Framework for Inquiry in your School, authored with her daughters Leslie K. Maniotes and Ann K. Caspari are now available through Libraries Unlimited.

“Reflections on the development of a theoretical perspective” In Theory Development in the Information Sciences. edited by Diane H. Sonnenwald, chapter 4, pp.68-86 University of Texas Press, 2016.

Kuhlthau gave the Keynote at the European Conference on Information Literacy (ECIL) in Tallinn, Estonia, October 19 – 22, 2015.

Brazilian School Librarians Award in honor of Carol Kuhlthau will be awarded again in 2015.

The Carol Kuhlthau Award is a tribute to the North American LIS researcher professor Carol Collier Kuhlthau, which plays a distinguished role in the area of school library and has been collaborating since 1998 with the Study Group on School Library, based in the School of Information Science at the Federal University of Minas Gerais, Brazil  (http://gebe.eci.ufmg.br/). It aims to stimulate initiatives undertaken by Brazilian librarians or library students, which stress the educational function of the school library, involving students in their activities. Four editions of the Award have occurred, in 2004, 2006, 2007 and 2013. So far nineteen librarians, library science students and other professionals working in schools libraries have received the Award. In 2015 the Award will be given to two library students, enabling them to participate of the 2nd Brazilian School Library Forum that will be held in July 2015 in São Paulo.

Check the 2015 edition of the Encyclopedia of Library and Information Sciences ELIS for updated article on the “Information Search Process.”

Click here to read the Preface of Guided Inquiry: Learning in the 21st Century.

A 2nd edition of Seeking Meaning: A Process Approach to Library and Information Services is available through Libraries Unlimited. Available on Amazon and ABC-CLIO.

“Longitudinal Evidence of the Influence of the ISP on Information Workers.”, 2018.
Read the full paper here. 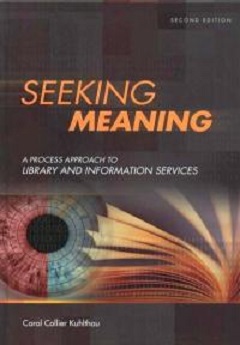 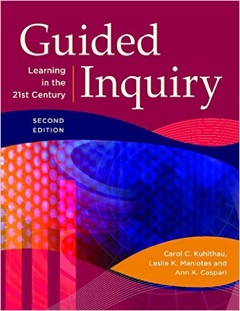 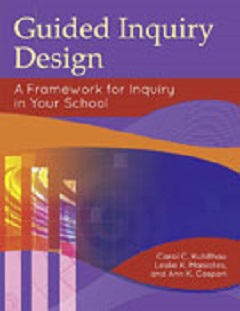